A treaty on plastic pollution - what can we find in national policy documents? 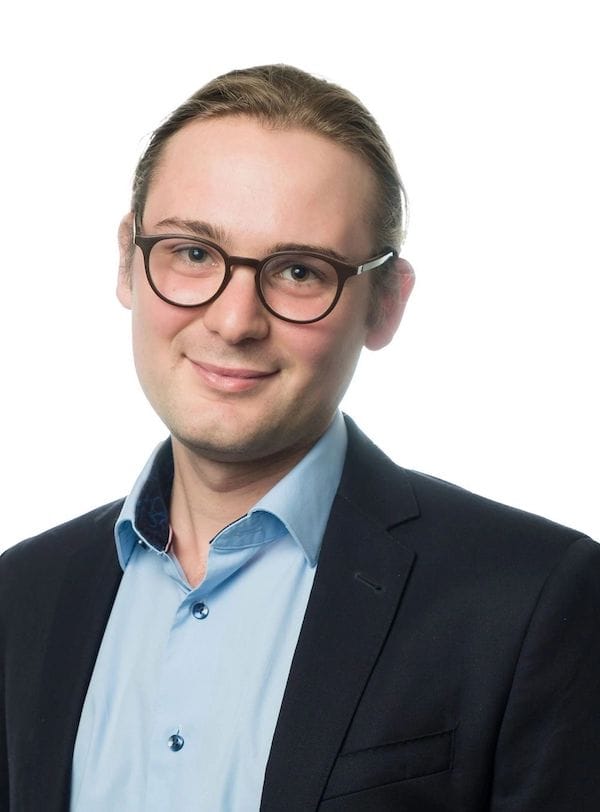 In Kenya this week, representatives from 173 countries committed to drawing up the world’s first international, legally binding treaty on plastic pollution.

If achieved, such a treaty would represent major progress in mitigating the toll the has long been waged by plastics on the climate, on marine biodiversity and on human health. Every year we produce around 300 million tonnes of plastic waste globally. Around 25% of that is incinerated, releasing carbon dioxide and a host of other toxic pollutants. Much of the rest is discarded, adding to the possibly hundreds of millions of tonnes currently found in our oceans, or breaking down into microplastics which are then found in the placentas of newborn babies.

Climate Policy Radar want to support the search for solutions to the crisis of plastic pollution, using our tool for searching across the full text of thousands of policy documents (though note that we’ve initially looked through climate change laws and policies, there will be many other plastic pollution policies in other documents).

This makes it possible to quickly identify what actions countries have already taken, from Fiji to Dominica, Canada to Ireland, to combat plastic pollution, creating a crucial evidence base for future policymaking and negotiations.

A wealth of policies are available to governments, from regulation to plastic bag levies. Our job is to make them searchable and accessible so that decision-makers can draw on evidence to identify policy pathways that make sense. To learn more about how we’re doing that, you can watch this short video.

This week’s announcement was a historic moment and a step towards defining the problem of plastic pollution. Just as the Paris Agreement is premised on the need for individual national commitments to take action, if a global plastic pollution treaty is to succeed then we will need to see a raft of ambitious national policies proposed in the coming years.