Epic Sprints and…Comedy Gigs? The Experience of a Non-Tech Person in a Tech Start-Up

When I joined Climate Policy Radar back at the start of December last year, I knew pretty much nothing about tech products, natural language processing, data science, product management, or the tech world in general. With a PhD on international climate negotiations at the UNFCCC, and some time in DG CLIMA of the European Commission, my background is mostly in academia, with a little in the public sector.

So, you can imagine how bizarre and confusing the following sentence sounded to me when said by our data scientist Kalyan in a stand-up meeting during my first week:

“OK, cool – so I’ll move the extraction epic in Github from the icebox to the sprint backlog – and you can view it in Zenhub as well, by the way”.

Was I to infer from this, that some kind of… historical screenplay about a covert ops rescue mission (?) will be moved, within a meeting place for irritating and irritable people (?), from either a drinks cooler or a place of punishment (?), to…a place to warm up before an athletics meet? And that you could watch all this happening from a meeting place for meditative Buddhists?!?

And why are we discussing all of this in what it’s implied will be a comedy gig at 9:30am?

I was a little daunted coming into CPR because of exactly this kind of confusion – the worry I would be out of my depth and not have any idea of what was going on.  I thought (and think!) the idea behind our mission is a fantastic one, and that what we go on to produce – a tool enabling easy access and interrogation of climate law and policy data – will be priceless. I was just concerned that, with no prior tech experience, I wouldn’t be able to make much of a contribution towards it. 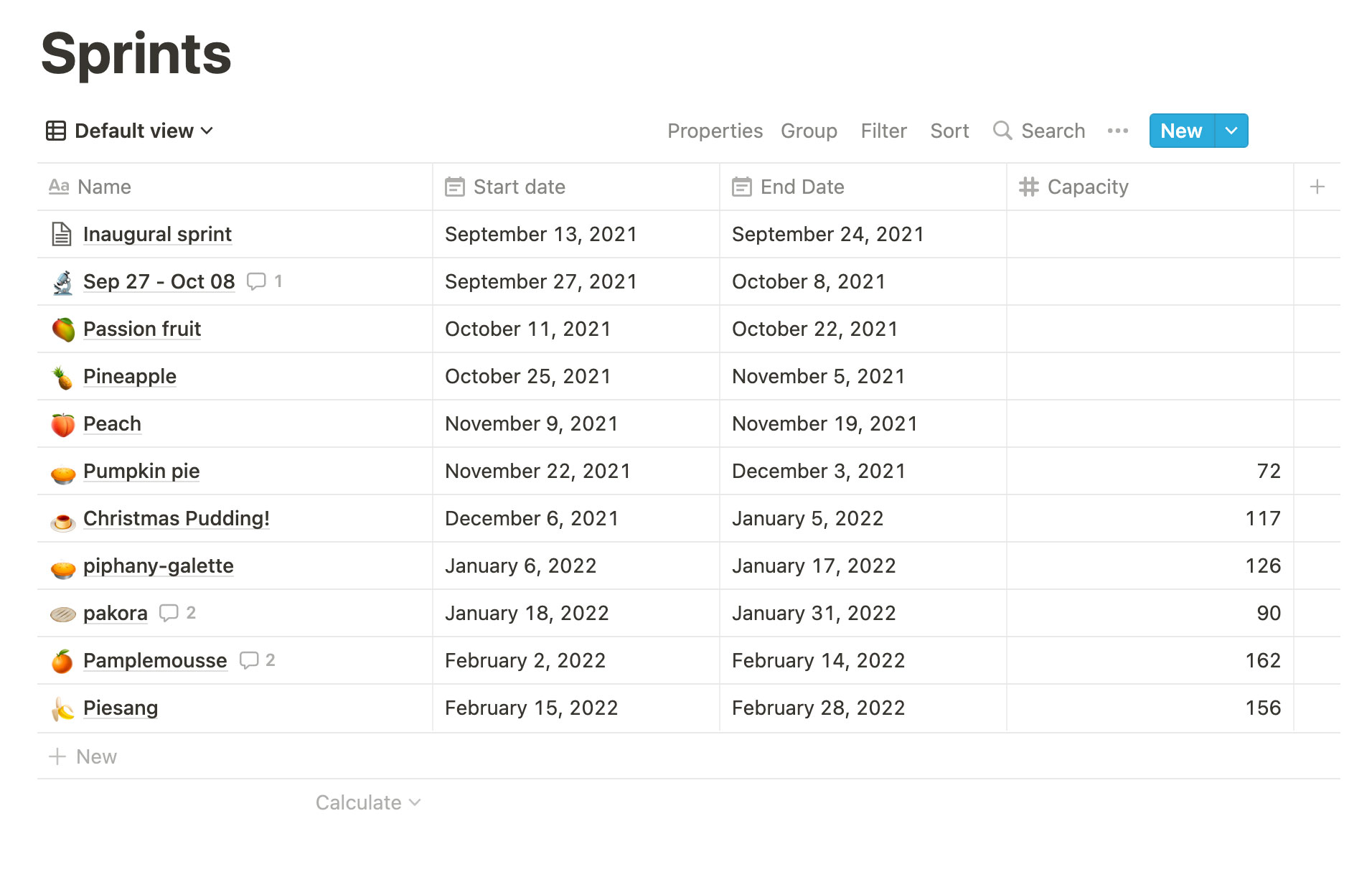 Yeah…your guess is as good as mine was, to be honest…

Fortunately for me, I have incredibly patient, responsive, and knowledgeable colleagues who are happy to indulge my simplistic questions and can walk me through a personalised version of Tech Development for Dummies whenever I get stuck – and I’ve been stuck *a lot*. But like any job, it’s not insurmountable – it’s a learning curve. Little by little, day by day, I’ve found myself more and more au fait with the once-alien language of tech design and development. Not to show off…but I now find myself casually referring to wireframes, questioning our parsing capability for PDFs, and asking questions about NLP models (I know, right?!?).

If you’re thinking about joining a tech company but haven’t yet made the leap, I would encourage you to give it a go – especially if it’s contributing to something as beneficial for the world as improving decision-making in climate policy. Often these worthwhile companies are start-ups, designed to follow up on the great idea someone has had, but which are in their infancy as organisational entities, with small teams getting programmes and software off the ground.

I remain a relative novice in tech, and I still don’t think it’s something that comes especially naturally to me. Yet I’ve found it to be far more accessible than I realised, and in fact being part of a start-up, and a small team in particular, has given me great access to people who know it well and who are a great learning resource. Above all, I have found the tech world a genuinely enjoyable space in which to work, providing a stimulating balance of topical interest and pragmatic sense of tangible achievement.

After all, we’re working towards actually building a *thing*, that we’ll put out into the world and people will use, hopefully to do more great things. That is easily exciting enough a reason to get up in the morning, learn new concepts, ideas, and skills, and get stuck in – to move my own story from the icebox to the “in progress” stack, if you like!

It all makes sense now!